Around 40 years ago, in the late 1970s, Babis began building the Hotel – and he is still building today. In the beginning there were only a few rooms located where the main Hotel, with its arches, is found today. Over the years the Hotel began to grow, as did the village of Skala Potamia. Sofia and Babis worked hand-in-hand at the Hotel – she was responsible for the comfort & service and Babis was responsible for building.

Their three children – Haris, Anna & Kiki – grew up in the beautiful surroundings of the Hotel and worked there too. In their younger years they worked for fun, but later they each had their own responsibilities and became as hard-working as their parents. Haris now has his own business in Limenas. You can find him at the „Natura Shop“ or working at local bars during the night.

As a family run business, the Hotel quickly attracted regular guests who would frequently spend their holiday at „The Castle“. Many of them still visit today!

These days it is the youngest daughter, Kiki, who is your first contact at the Hotel. Together with her mother, Sofia, she takes care of you from booking through to your departure. You will most often first meet her at the Reception, while Sofia can be found everywhere around the Hotel  – and Babis? Well, search for a construction area. You will find him there. Or in the garden, having a coffee. 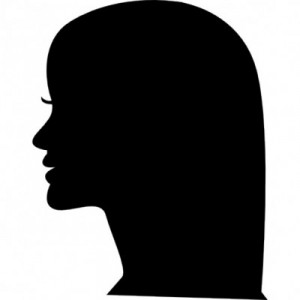